Recently while working on Airtasker we got the following error from our (pretty extensive) Rspec test suite:

The fix ended up being fairly simple, simply reverse the output which causes the test to pass. This led to one of my collegues commenting that:

One of the empty arrays was backwards.

Not sure if Serious 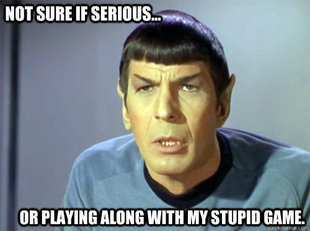 I'm fairly certain he was joking, but I wanted to know exactly what was happening. I was able to replicate the issue in the rails console just by manually executing the test (which is a fantastic way of understanding code)

It turns out that the the a and b are ActiveRecord::Relation From there it was pretty easy to figure out what was happening, the Relation class implements the equality method == which Rspec was using. Because both objects are Relations it compares their sql rather than the result. When reversing the Relation it executes the sql and compares them as an array.

There are a few cool lessons here: